In this class Dan O’Connor will teach you how to use emotion and point of view to create solid characters, dynamic relationships and ultimately great stories! 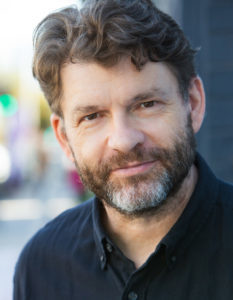 As co-founder and Producing Artistic Director of Impro Theatre, Dan has overseen the company’s growth from a successful short form improv troupe to a critically acclaimed, nationally recognized improvisational theatre company. For Impro, he is the director of Chekhov UnScripted and the co-director of Jane Austen UnScripted, Fairytales UnScripted, The Western UnScripted, Shakespeare UnScripted and Sondheim UnScripted. Collectively, these shows have been performed at The Broad Stage, Oregon Shakespeare Festival, Laguna Playhouse, North Coast Repertory, Falcon Theatre, Carrie Hamilton Theatre at The Pasadena Playhouse, Lewis Family Playhouse, New Vic Theatre, Odyssey Theatre, Theatre Asylum and Impro Studio, among many others.

Dan’s television directing credits include the critically acclaimed ABC hybrid sitcom Sons and Daughters and Campus Ladies for the Oxygen Network. He was a writer and the improv director for The Wayne Brady Show, and he co-created the NBC television improv comedy show World Cup Comedy, which ran for two seasons on PAX. Television acting credits include Seinfeld, VEGAS, Raising Hope, Campus Ladies, Malcolm in the Middle, The Tonight Show, The Newz, Life Game, Quick Witz, Law & Order: LA and Little Britain USA. Theatre acting credits include the Improbable Theatre’s production of Keith Johnstone’s Life Game (Off-Broadway), and he has appeared in productions with American Conservatory Theatre, A Noise Within, Shakespeare Santa Cruz and Taper, Too. 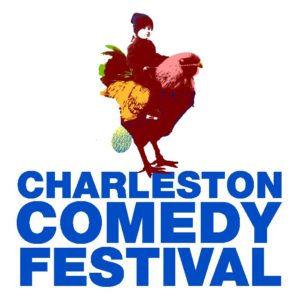 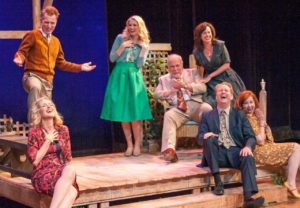 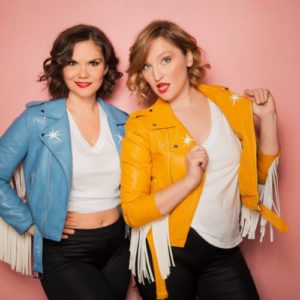 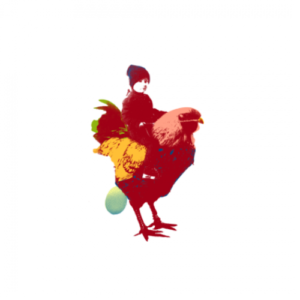 With so many improvisers in town for the festival, it would be a crime to not get a bunch of them together for a giant improv jam. This festival tradition is not to be missed.[...]
Add