Novie is a former producer/casting director of TV/Film in Los Angeles. She began performing in college at the prestigious Howard University before moving to New York City and performing in off-off Broadway productions. Later, she returned to her home state, California, and pursued acting, voiceover, modeling and filmmaking. She also wrote and directed Blue Midnight, a docudrama on depression and suicide, which premiered at the Women In Film Festival. She is a proud member of SAG/AFTRA and thrilled to be a part of the Theatre 99 Family. 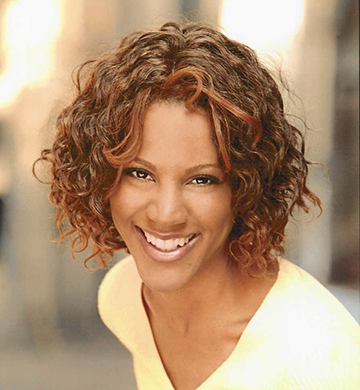