Angel has been a Theatre 99 company member since 2005.   She holds a B.A. in Broadcast Journalism with Theatre Minor from USC. She has worked nearly 20 years in the corporate broadcast field as a commercial producer, account rep, news anchor and morning show personality.  In 1997, Angel traded her pantyhose for bunny slippers to be a full time voice actress.  Her voice credits include Barbie by Mattel, Reebok, MasterCard, The Ad Council, Delta Airlines, Motorola, and Venus by Gillette. 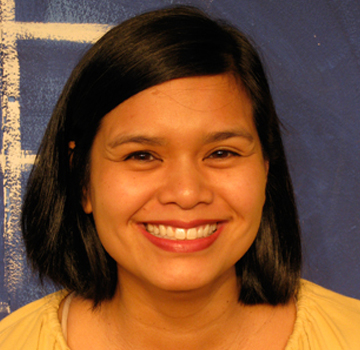