British born and bred, Craig moved to Charleston in 2010 to be with his beautiful wife April and hasn’t looked back since. Originating from Bristol, England, Craig trained as an actor at The Old Vic Theatre School and has performed all over the UK in a variety of different plays from contemporary to classical. Highlights have been working on such plays from Pinter, Mamet, Chekhov, Sarah Kane and performing Shakespeare at the world renowned Globe Theatre in London. Craig is also an award winning comedy writer who has wrote several spec scripts for British television production companies.

He started improv classes shortly after arriving on these shores and is forever thankful for the support and friendship that Theatre 99 has given him in this strange new land.

Craig hopes to learn (and steal) as much as he can from the other company members so he can one day produce the one man play that has lived long in his head. 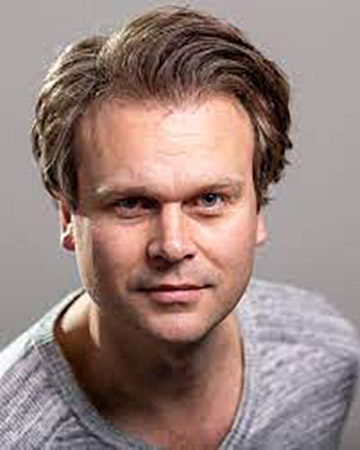