Dana moved to Charleston in 2002 after graduating from Clemson University.  He began taking improv classes at Theatre 99 for fun, and eventually became a company member in 2003.  He studied in Chicago, IL with Improv Olympic in the summer of 2004, and has been a featured company member ever since.  Dana has been a member of such groups as Fishing With Dynamite, The Weeds, The Bottom Line, Improv Riot, Improv Inferno, and others.  He starred in Reefer Madness, The HIT Musical with Midtown Sheri Grace Productions.

He lives in Greenville, SC, with his wife and two daughters. 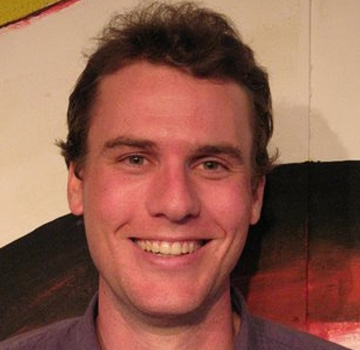