David Roach has been a member of Theater 99 since it’s founding in 2000. David enjoys the constantly fresh challenge of creating dynamic, entertaining improv scenes. David has done a number of shows as part of The Have Nots! Touring Company, and he frequently performs with groups such as Fishing with Dynamite, Neckprov, My Favorite Cult, and Outside Looking In, as well as in Improv Riot and Improv Smackdown. David began exploring stand up comedy in January of 2008, and is a regularly featured stand up performer as part of This Is Chucktown. David is known for busting up folding chairs and throwing out very specific and obscure references. He also lifts heavy things. 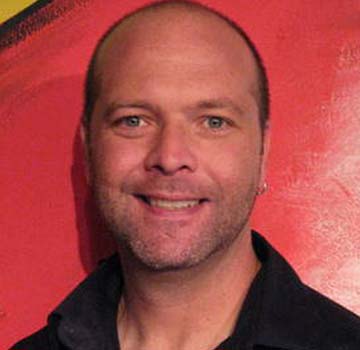