Henry Riggs is a comedy writer, improvisor, actor, and teacher in Charleston, SC.  He is a co-founder and performer in the critically acclaimed sketch comedy duo Nameless Numberhead, a founder and curator of the alternative monthly Rip City CHS series.

Henry’s work has been featured on Funny or Die, San Francisco Sketchfest, TedX Charleston, Cincinnati Fringe, and NY Sketchfest to name a few. He was a contributing writer and supporting actor in the 2019 Shovels and Rope concert film “Shovels and Rope The Movie”.  TV credits include CBS The Inspectors, and CBS Hidden Hero’s.

Henry is represented by Linda Eisen and the Coastal Talent Agency. 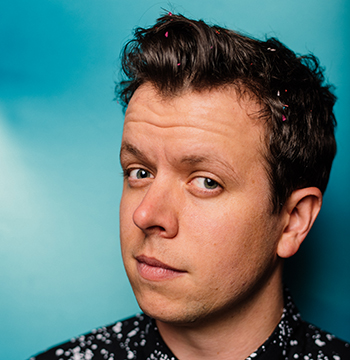