Jason was a founder of the sketch comedy group, The Bottom Line, which performed for over 2 years at Theatre 99 starting in 2003. He then later performed in the 2-woman, 2-man show, “Men Are From Goose Creek, Women Are From Savannah” and the musical improv group, Tone Locos. Currently, he performs as Johnny Dregg, one-half of the comedy improv rockin’ duo, Doppelganger. Jason co-wrote the one-man show “The Banana Monologues” with John Brennan, which is based on the book “Tales From the Relationship” by Gus Weiderman (a.k.a. Jason Cooper). In his spare time, he is a pharmacist at MUSC. 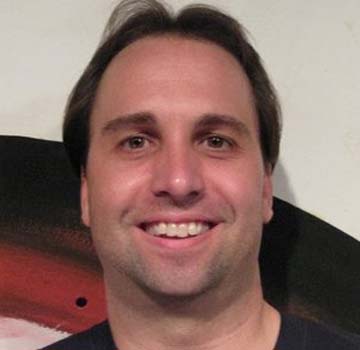