After getting a bachelor’s degree at UGA, Jenny moved to New York City to train at The American Academy of Dramatic Arts.  Quickly realizing that acting students take themselves WAY too seriously, Jenny headed out to Cali and discovered a new found love for improv while training at The Groundlings theatre in LA for three years. After a year stint in Atlanta at The Whole World Theatre, an improv hot spot in Atlanta, Jenny moved back to her hometown of Charleston and was more than thrilled to meet The Have Nots!.

She has been a Theatre 99 company member for  seven years performing in such shows as Smackdown, Improv Riot, and several Blast Offs.  Jenny is so happy to be part of a theater that has become a prominent landmark on the map for hilarious improv comedy! 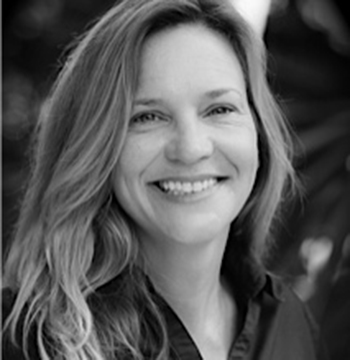