Jessica has been performing in various shows with Theatre 99 since 2002. She is a founding member of Mary Kay has a Posse, The Weeds, and Fishing with Dynamite, as well as the now defunct 4-Play. She also co-created, co-wrote and performed “Men are from Goose Creek, Women are from Savannah” and wrote and performed with the sketch comedy group The Bottom Line. Jessica has co-hosted morning radio shows on 96Wave and 98X, as well as wrote the weekly column “The Chase is On” for the Charleston City Paper. She regularly performs improv on Friday and Saturday nights at Theatre 99 and stand-up comedy in various venues around Charleston. Her most recent project is the two-person improvised show Little Miss Codependent with Brandy Sullivan.

She currently lives in Athens, GA. 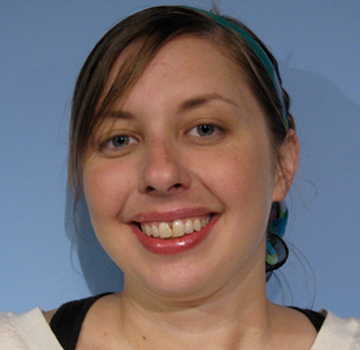