As a graduate of Clemson University’s Architecture program, using his imagination and vision to create his “world” (whether physical or imaginary) has always come naturally to Josh. Upon joining Theatre 99’s Training Program as a way to break the monotony of the “real world,” Josh discovered an invaluable outlet to create and was immediately enthralled. Armed with a new found confidence and insatiable appetite to perform, Josh has sought every opportunity to improve as an actor/improviser and has also performed with other theaters locally, including several roles with the Footlight Players, Black Fedora Comedy Mystery Theatre and Threshold Repertory Theatre. He has never looked back.

Josh became a company member in 2013 and is constantly surprised and amazed at the talent and support around him. Improv has taught him so many life lessons about the “real world” he was initially trying to escape. 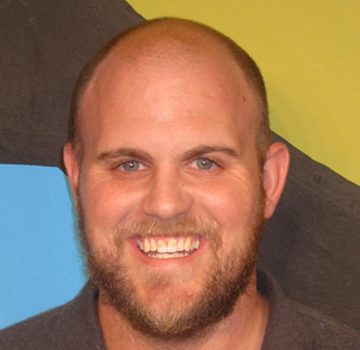