Mandy was born and raised in Eastern North Carolina before moving to Charleston, SC and performing Improv with Theater 99! She then sold all of her stuff, moved into an RV, and eventually made her way to Colorado. Probably because of legal weed, but we’ll just say mountains. She was chosen as a performer for the 2019 Portland Maine Comedy Festival and made it through to the wildcard round for the 2019 Comedy Works New Faces Contest in Denver. She has also cleaned bathrooms in several different states and tries not to brag about it too much. 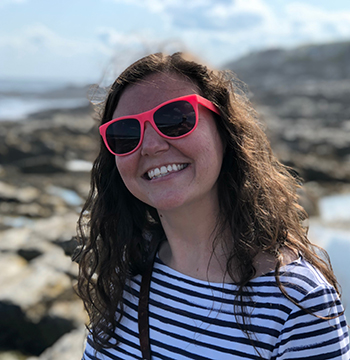