Timmy joined The Have Nots! March 1, 2006 and has been with the group since performing in thousands of improv shows for millions of people. He has also performed scripted work with the now-defunct ambition theatre, Charleston Children’s Theatre and on his own for whoever would produce his solo shows. Timmy has won Charleston’s “Best Local Comic” nine times and proudly displays his plaques nowhere. Timmy was the principal architect and builder of both Theatre 99s and is therefore able to navigate the space in complete darkness. In 2009 Timmy was admitted to practice law in South Carolina and Washington, D.C. He is awesome. 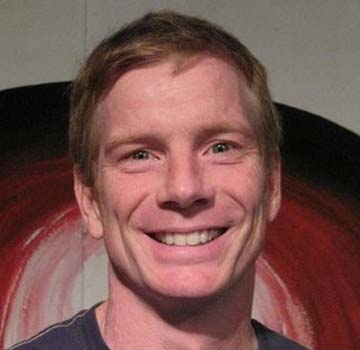