Amanda Lester is a graduate of the College of Charleston and has a B.A. in Theatre Performance.  She has studied and performed improvisational comedy all over the country, most recently in Chicago, where she now resides.  Her improv group Bear Trap and sketch comedy group Maximum Brain Squad was selected to perform in Piccolo Fringe 2008.  She is a member of Vintage Gamma, a Chicago comedy-folk-acoustic trio, for which she plays guitar, writes and sings.  They just released their first album, Love, Tyra, and have performed at The Second City, The Playground and Victory Gardens.  The music has also been featured on Chicago Public Radio and Fearless Radio. 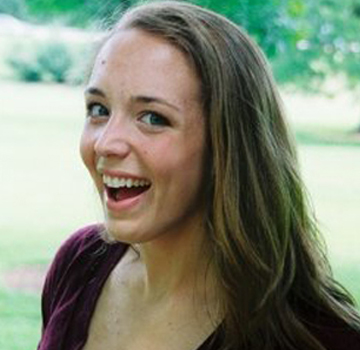