Amy began taking improv classes at Theatre 99 in 2002 for fun, and later joined the company and performed through 2007. She was an original member of the sketch comedy group, The Bottom Line. She regularly appeared in Improv Riot, Improv Inferno, Improv Smackdown, and Jean Jacket Appreciation Society shows. In 2006, Amy studied sketch comedy writing at The Second City in Los Angeles. She also doubled as a Theatre 99 bartender. Amy cherishes her friendships and memories from her improv days at Theatre 99! 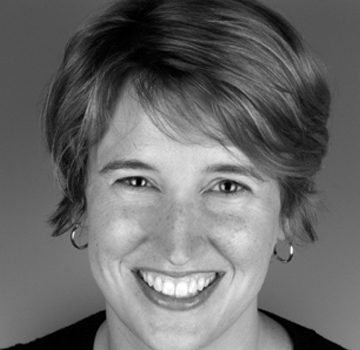