Caleb J. Usry was a writer/performer who began studying improv at Theatre 99 in 2002 under The Have Nots!  After finishing classes Caleb first performed with the house improv team Fishing With Dynamite and later went on as co-founder and performer on the improv teams Moral Fixation and The Sofa Kings and the sketch group The Bottom Line.  He also co-wrote and costarred in the comedy review Men Are From Goose Creek Women Are From Savannah, as well as The Complete History of Charleston For Morons, one of Charleston’s longest running shows, which he costarred and co-directed.

Caleb was working on a sci-fi/humor book with fellow Theatre 99 alum Matt F. Perry entitled The Ghost Toe of PooPoo Jones, as well as a feature film script entitled “RussellMania.”

IN MEMORIAM:
“Our hearts were broken when our friend Caleb passed away in 2019. We met him at Theatre 99 on Cumberland Street in 2002 and he became one of the first company members. It was a special time as we all hung out and performed together at Cumberland Street and then The American Theater where we set up and took down the set every night before heading across the street to Juanita Greenberg’s. His hard work helped build the 280 Meeting Street space in 2005 where the fun and laughs continue to this day. We all loved him. Caleb was so nice and so damn funny. He lit up the stage and our lives. We’ll always miss Caleb and he will forever live in our hearts.” 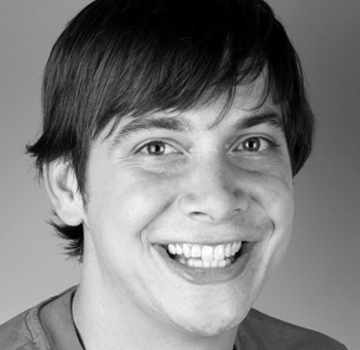