Chris Drake got into improv after a 2004 intensive at Chicago’s iO Theatre. After finding Theatre 99, he traveled with The Have Nots! Touring Company, performed with The Sofa Kings, co-founded sketch and absurdist rap group Maximum Brain Squad, and did sketches and stand-up for This is Chucktown!  He made videos with John Brennan with their group Shoe Horn, winning a Post and Courier contest with the short “It’s Just Lunch.” Shoe Horn is performing a new show in Vancouver’s 2009 Fringe Festival.  Chris likes pizza, burritos, nachos, food, and practices folk psychology in his spare time.

He currently lives in Chicago, IL. 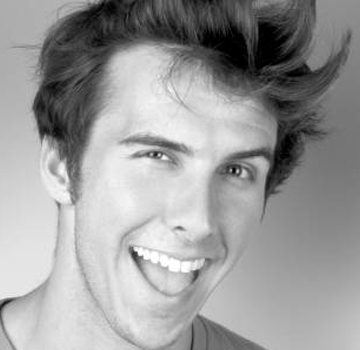