Co-creator of critical darling/commercial failure comedy band Introducing Fish Taco, Dan took the plunge into the world of improv after IFT performed in the 2011 Charleston Comedy Festival. Having graduated from the College of Charleston in 2012, his Religious Studies degree still resides inside the cylindrical container it was shipped to him in (probably in a closet somewhere); meanwhile, his love of improv still grows. Dan also writes sketches, scripts, and the occasional humor column, none of which are available to the public at large. Bill Murray once mixed a bourbon ginger for him. 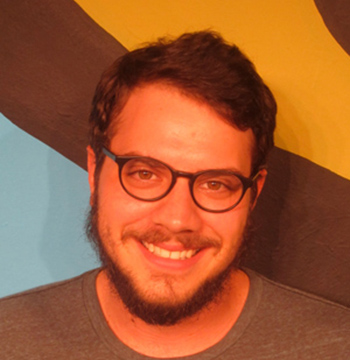