Heather was most recently seen in Deuce Theatre’s The Emperor is Naked? during Piccolo Spoleto 2009.  Prior performances include everywhere from her parents living room to Radio City Music Hall.  Heather studied acting at the Neighborhood Playhouse School of the Theatre in New York City and improvisation here at Theatre 99.  She became a Theatre 99 company member in 2009. 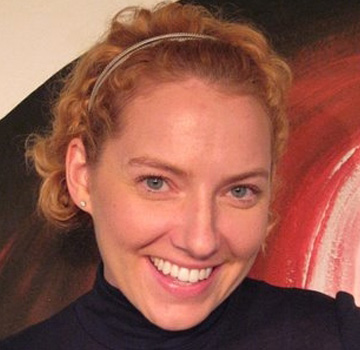