Martin Roschmann joined the Theatre 99 company in 2005.  He performed in company shows as well the Chicago-style long form group Sofa Kings and Affirmative Action Jackson.  Sadly, he moved away from the Charleston area in 2007. He currently lives in Jacksonville, FL with his wife Kate and their fetus, and soon to be son, Eli.  The high point of an average life, Martin bores anyone who will listen with stories of his former comedic genius and the general weeping that followed his departure from Theater 99.  He hopes to make a triumphant return to Charleston to perform again someday. . . 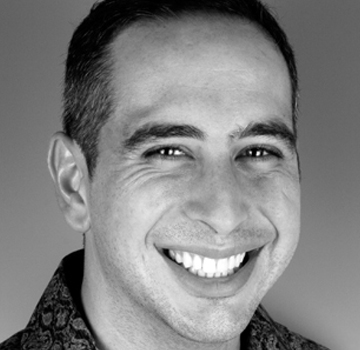