Rebekah grew-up around the world thanks to my father’s Naval career, but was born and raised southern.  She received her undergraduate degree in Elementary Education from Purdue University in 2000, then moved to warmer and sunnier South Carolina in 2001.  She earned her Masters Degree in Creative Arts and Learning from Lesley University in 2003.  She began a teaching career by teaching second grade in downtown Charleston.

Since 2005, she has been teaching drama to kindergarten through fifth grade students in Mount Pleasant.  She has been a member of the Theatre 99 Company since 2004. 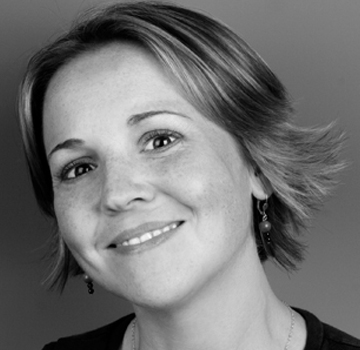