All the way from “Corporate America” – this Charleston native started taking improv classes from Theatre 99 in 2008 and officially became a member of the company in Summer, 2009. She enjoys performing improv comedy and writing comedy sketches. A “comedy star” was born as early as pre-kindergarten through college for Tahlia because of having numerous parts in  school performances. Tahlia aspires to enhance her professional acting skills through training and performing with Theatre 99.  Her list of major professional performances is on the way! 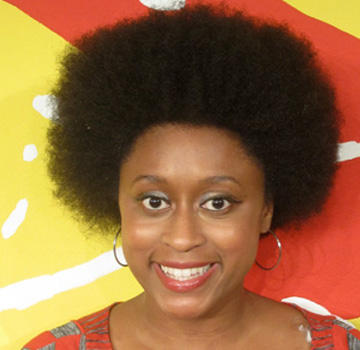