Jeanine is originally from Philadelphia but kicked off her entertainment career performing in Walt Disney World during college. Afterward, while taking a short break in Mexico, she stumbled onto her first major film set (Farrelly Brothers, The Heartbreak Kid) and decided to go live the dream in LA. While there, she studied and performed stand-up, improv and sketch comedy in clubs such as The Hollywood Improv, The Comedy Store, Groundlings and Improv Olympic West. With years of experience and a few TV cameos as a Chicken, she moved on to Chicago, where she continued her comedy career studying at The Annoyance Theatre, iO and graduated the Second City Conservatory. Soon after, she fell in love and found herself down south in Charleston, where she joined the Theatre 99 improv company and where you can find Jeanine in such shows as Improv Riot and Newlyweds. 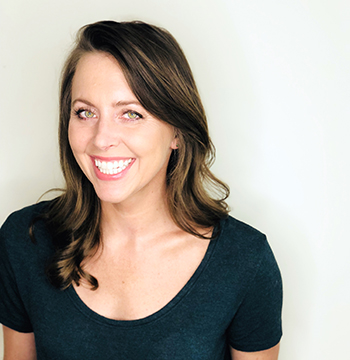