By Christmas of 2015, Ben’s wife was tired of hearing him talk about wanting to do improv and bought him Level 1 classes at Theatre 99, thinking that would shut him up.  It didn’t, nothing will, and he’s been doing improv at Theatre 99 since. Originally from Greensboro, NC, Ben graduated from Wake Forest University before moving to SC. A Charleston resident since 2011, Ben spends his time away from the theatre with his wife, Amanda, son, Everett, and two dogs, Marquis and Rosie.  None of them listen to him. He loves to cook, eat, drink, and then plan the next time he’ll do it all over again. Don’t ask him about basketball unless you’ve got time to spare. 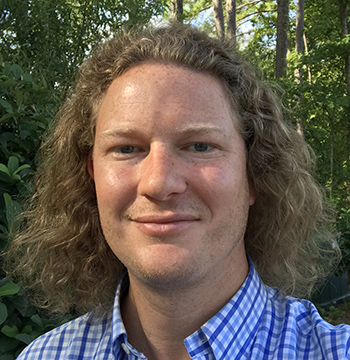