The daytime drop in class will resume in late January 2020.

90 minutes of improv fun!
$12.00
Theatre 99 Co-Artistic Director Greg Tavares leads this drop in improv class. No experience is necessary. It is a great way to get your feet wet before taking a full class. Plus, it’s a lot of fun. 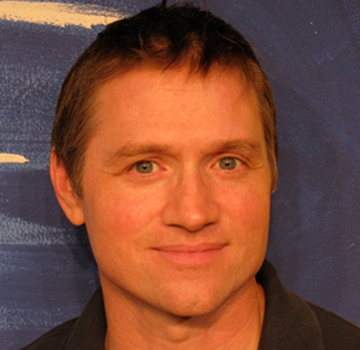 Instructor: Greg Tavares
Greg started The Have Nots! with Brandy and some other friends in 1995.  He co-founded Theatre 99 with Brandy and Timmy in 2000 and has been improvising since 1985.  He wrote the curriculum taught in Theatre 99’s training program and gets as much out of teaching as he does from being on stage.  He has a BFA in acting from USC and an MFA in directing from the Univ. of Nebraska, but still has nightmares that he never finished high school.  When he is not acting or directing he is hanging out with his best friend and wife Sara. 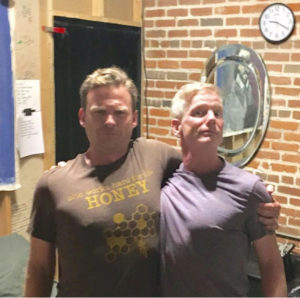 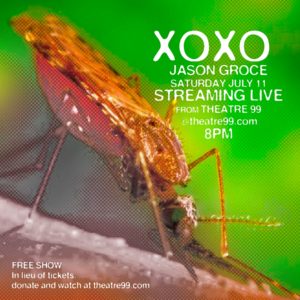