Madison recently co-starred in Sweet Charity at Thalian Hall, NC. She is a graduate of AMDA in NYC. Her film and television credits include Drop Dead Diva, Disappeared, The Jailhouse, and she was a singer on One Tree Hill. In NC, you may have seen her in RENT, Debbie Does Dallas the musical, The Great American Trailer Park, or Lost Highway. 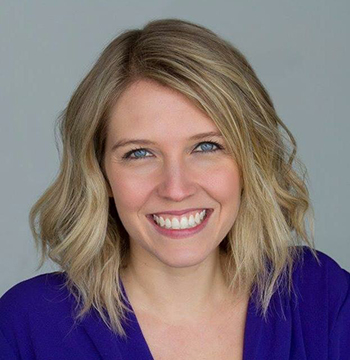