Meredith has a B.A. in Production Studies in Performing Arts with a concentration in Theatre, and minor in Film Studies from Clemson University.  Her college summers were spent in NYC where she attended the Stella Adler Studio of Acting Summer Conservatory and worked as a Casting Intern for Telsey + Company.  Upon graduating from Clemson University, she realized her true passion is in comedy and made the official move to NYC. There she studied at The PIT and cut her teeth in stand-up comedy at venues such as Gotham Comedy Club.  She eventually returned to her roots in SC and became a company member at Theatre 99 where she now does what she loves most – create comedy with others through improvisation! She enjoys taking her passion on the road and has performed in comedy improv festivals such as the UCB Del Close Marathon, Pittsburgh Comedy Festival, and Atlanta Improv Festival.  She is so thankful to be a part of the warm and welcoming family at Theatre 99 and looks forward to the many more years of fun and laughter to come! 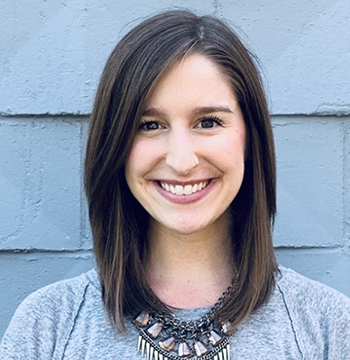