Deshawn is a standup comedian and actor based in Charleston, SC. He has performed all over the Southeast including at the Savannah Comedy Festival in January 2017. Mason won 3rd place at the Charleston Comedy Festival Stand Up Competition in 2015. Mason and fellow comedian Jon Antoine began their sketch comedy duo Vernon Moses in 2016 and they continue to write and perform their sketches for the greater Charleston area. Mason was cast as the leading role in Talk Radio at Flowertown Players in 2016 and is a cast member of the Black Fedora Comedy Mystery Theatre.

You can find Deshawn online at DeshawnMason.com. 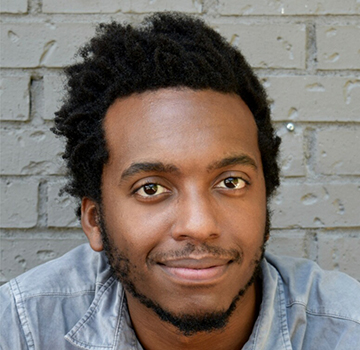