While working as a tour bus driver in Ketchikan, AK, Allen got his first taste of the theatre world when he played a role in a local play, “The Fish Pirate’s Daughter”. After moving back to his hometown of Summerville, SC, Allen played as an extra in HBO’s “The Righteous Gemstones.” Inspired by this experience, he took improv classes at Theatre 99 to explore this passion. Several classes later Allen became a company member, and is now super excited to be part of the family with the hopes of having you laugh your face off. 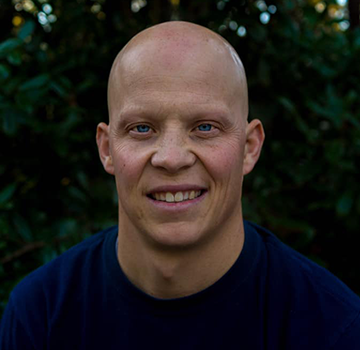