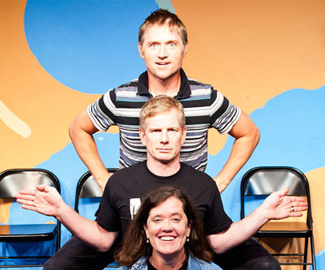 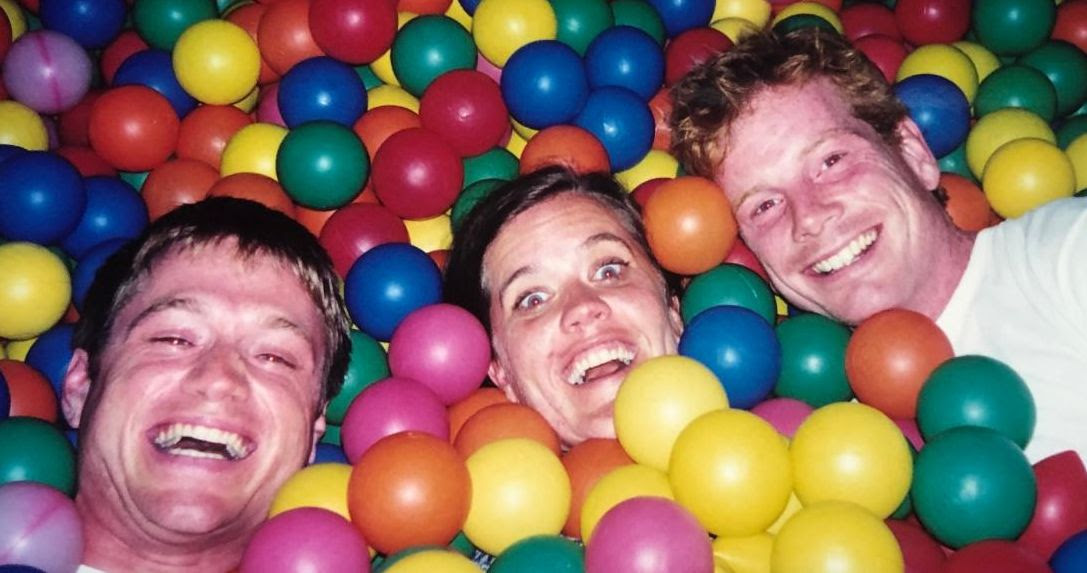 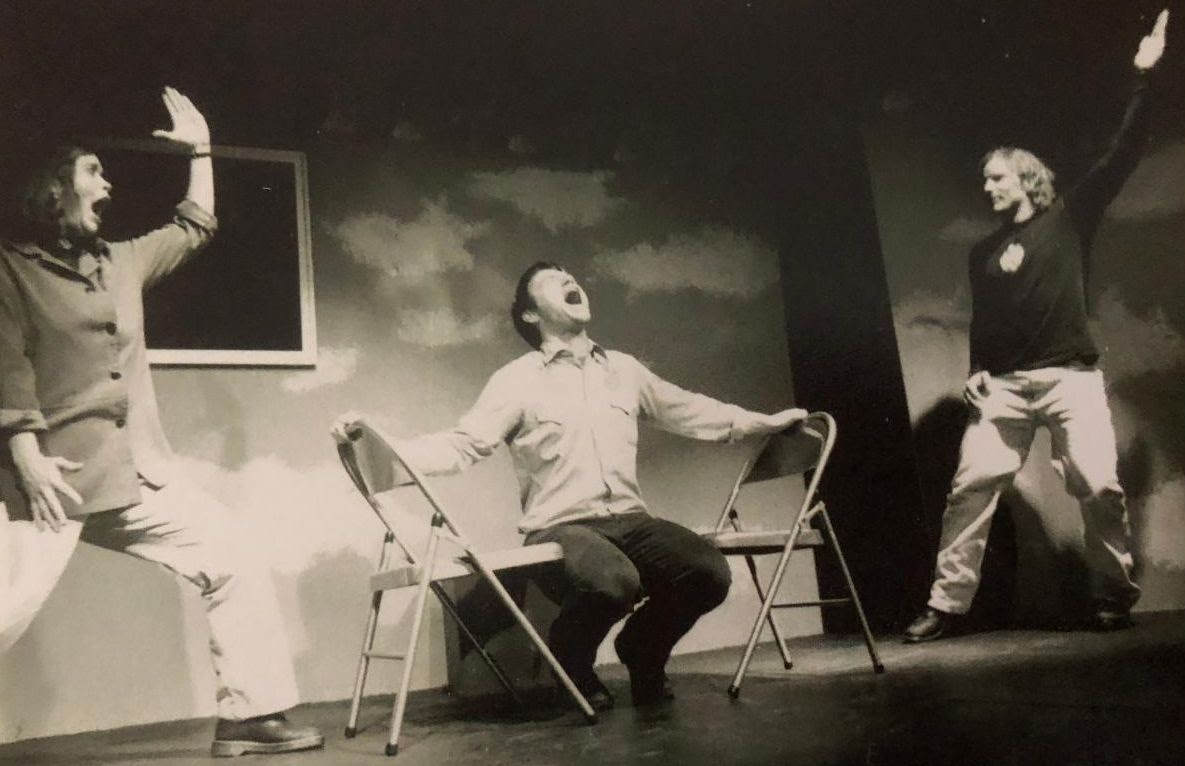 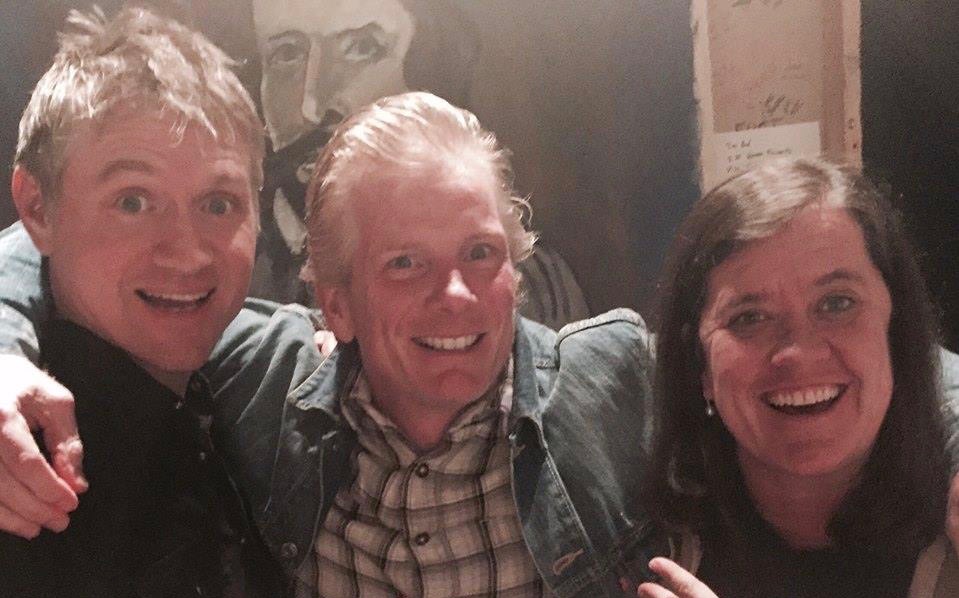 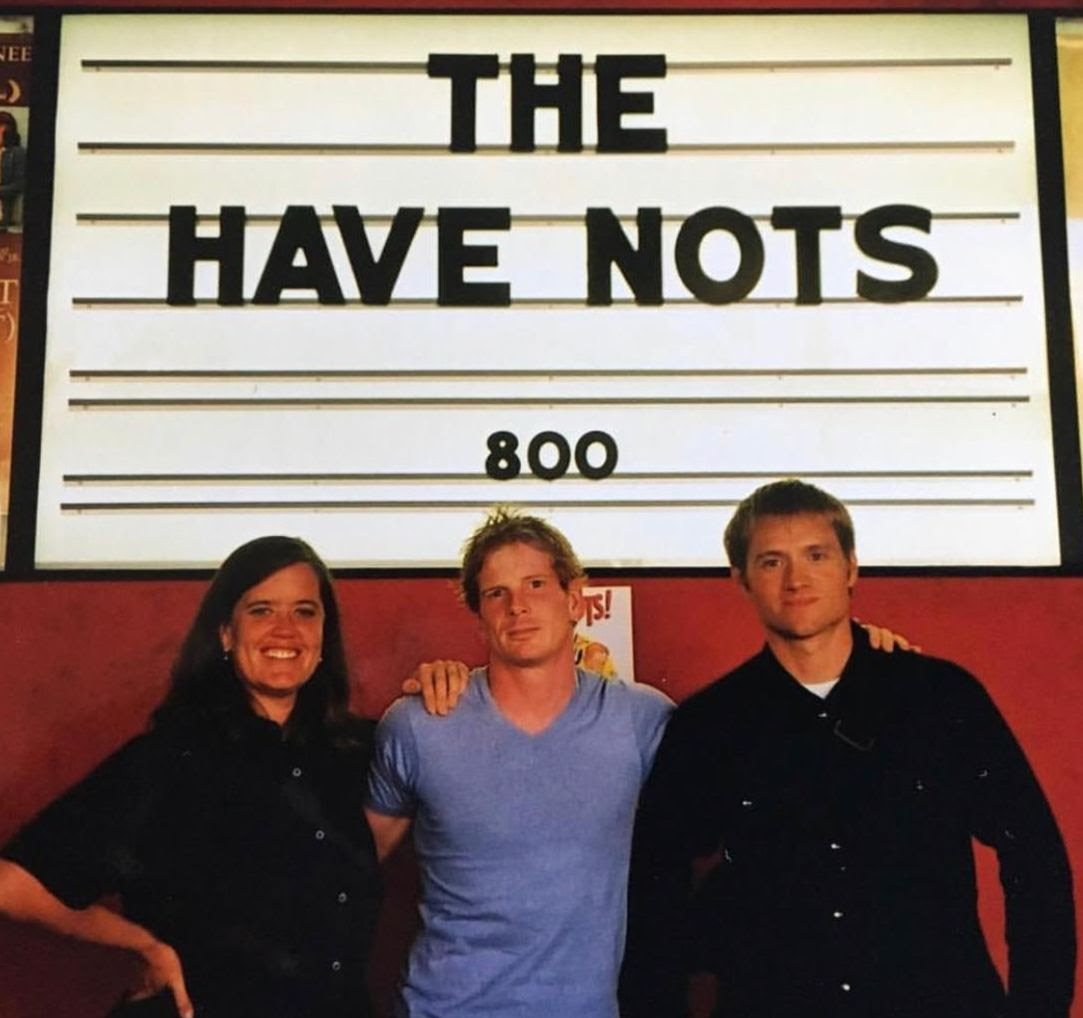 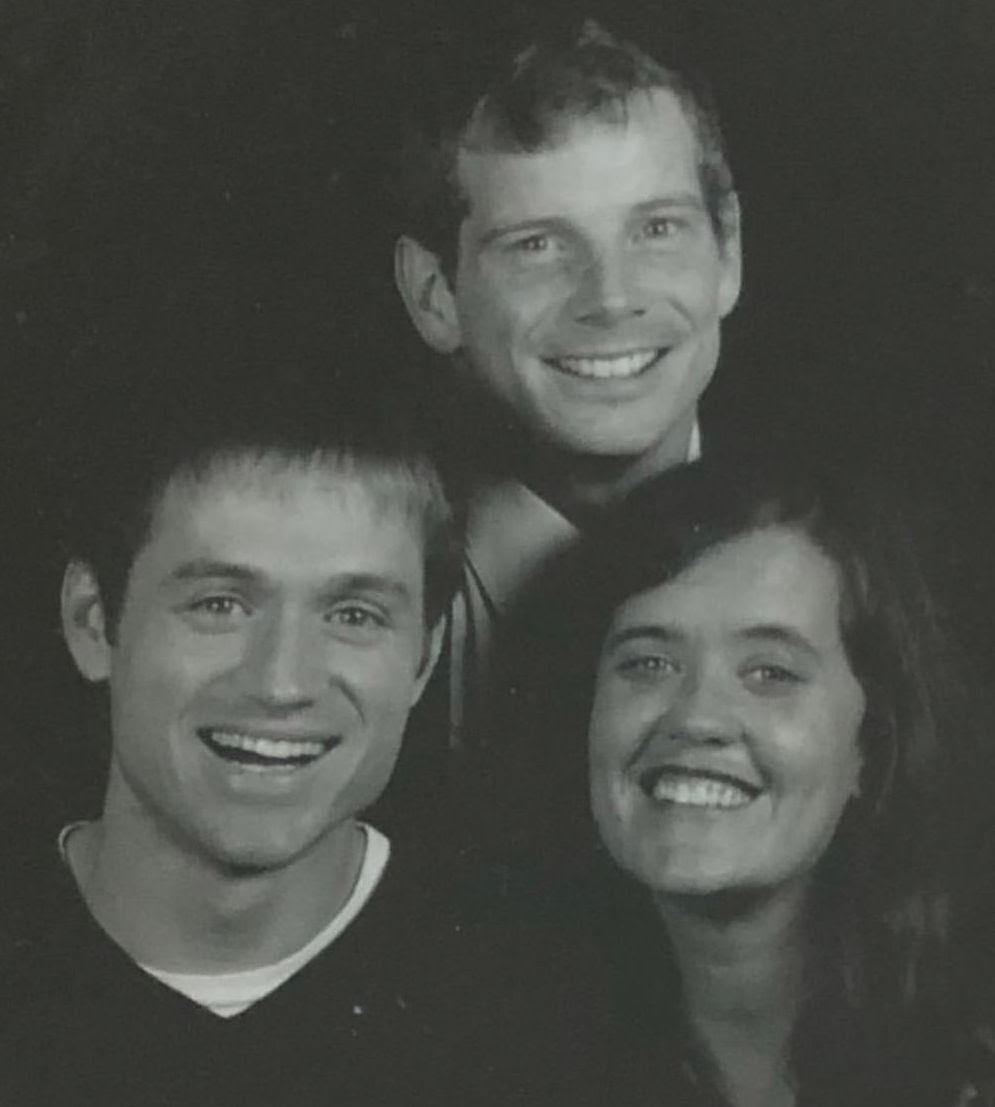 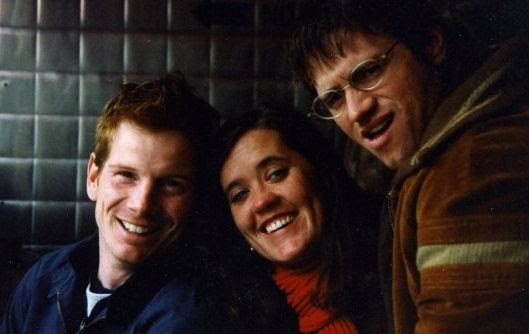 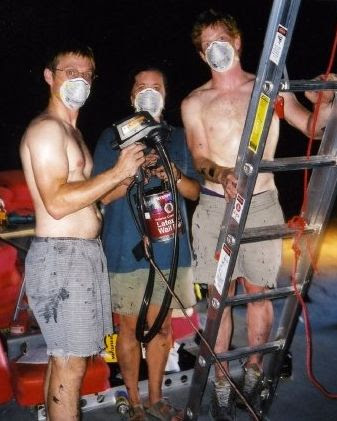 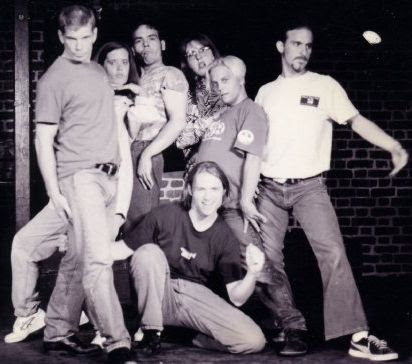 The Have Nots! Comedy Improv Company

The longest running show in Charleston!  With over 1,500 shows together, The Have Nots! (founders of Theatre 99) are ready for your audience suggestions.  No scripts!  All improv! Come see what all the talk is about!

Over the years they (Timmy Finch, Brandy Sullivan and Greg Tavares) have performed in over 80 different locations in the Charleston area including bars, churches, schools, hotel ball rooms, movie theaters and every once in a while a real theatre (the Garden, the Midtown, Emmett Robinson and Theatre 99).  They were also fixtures in the college market, performing at over 225 colleges in 26 states.